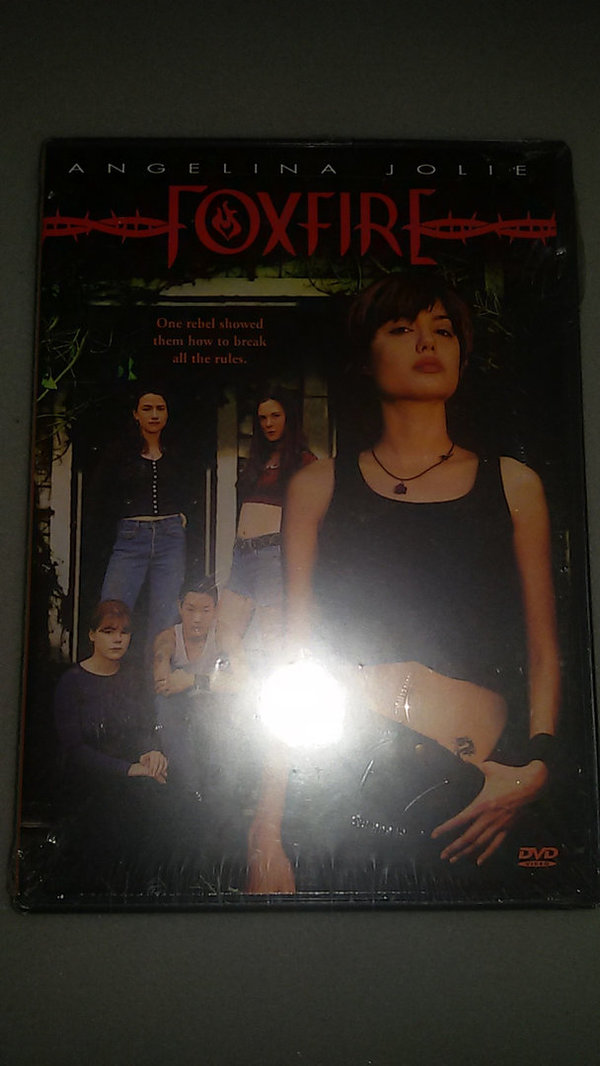 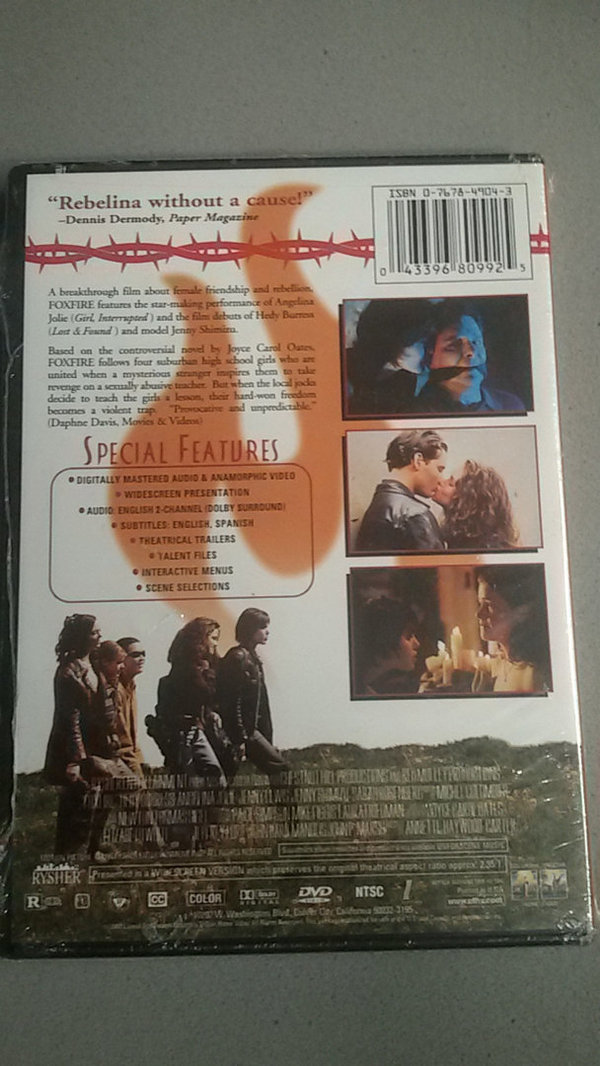 The events are told from the point of view of the student Madeline Wirtz. Her classmate Rita Faldes refuses to dissect a frog during biology class. Legs shows up in class and saves the frog and Rita, who is in detention for not dissecting. The teacher Mr. Buttinger has a reputation for sexually harassing his students. Legs and Rita consult with other students, of whom Madeline Wirtz and Violet Kahn stay with them. They defend Faldes from the teacher, whom they beat up. Goldie Goldman comes in and joins the other girls. That same evening, Wirtz gets to know Margret Sadovsky ("Legs"), who was expelled from school because, as she puts it, "thinks independently". Sadovsky stays with Wirtz, then she moves into an abandoned house. The group is suspended from classes for three weeks the next day, the allegations of sexual harassment are ignored, but the teacher is fired, which doesn't sit well with the male athlete-students. The girls sneak into the school to get Maddy's photos to send in the next day, Goldie smokes a weed joint and accidentally sets the school on fire. The following night, Sadovsky first tattoos himself, then the other 4 friends. Legs is able to prevent a rape by the revenge-seeking sports group. The girlfriends are prosecuted and Legs has to go to reform school. Only when the false statements are exposed is she released and returns to the abandoned house. Sadovsky kidnaps drug addict Goldie Goldman's father to extort funding for rehab. The man is accidentally shot by Faldes. The girls take Goldie and her father to the hospital. Sadovsky drives on. Wirtz' voiceover says she remains friends with the three other girls from school, but never saw "Legs" again.